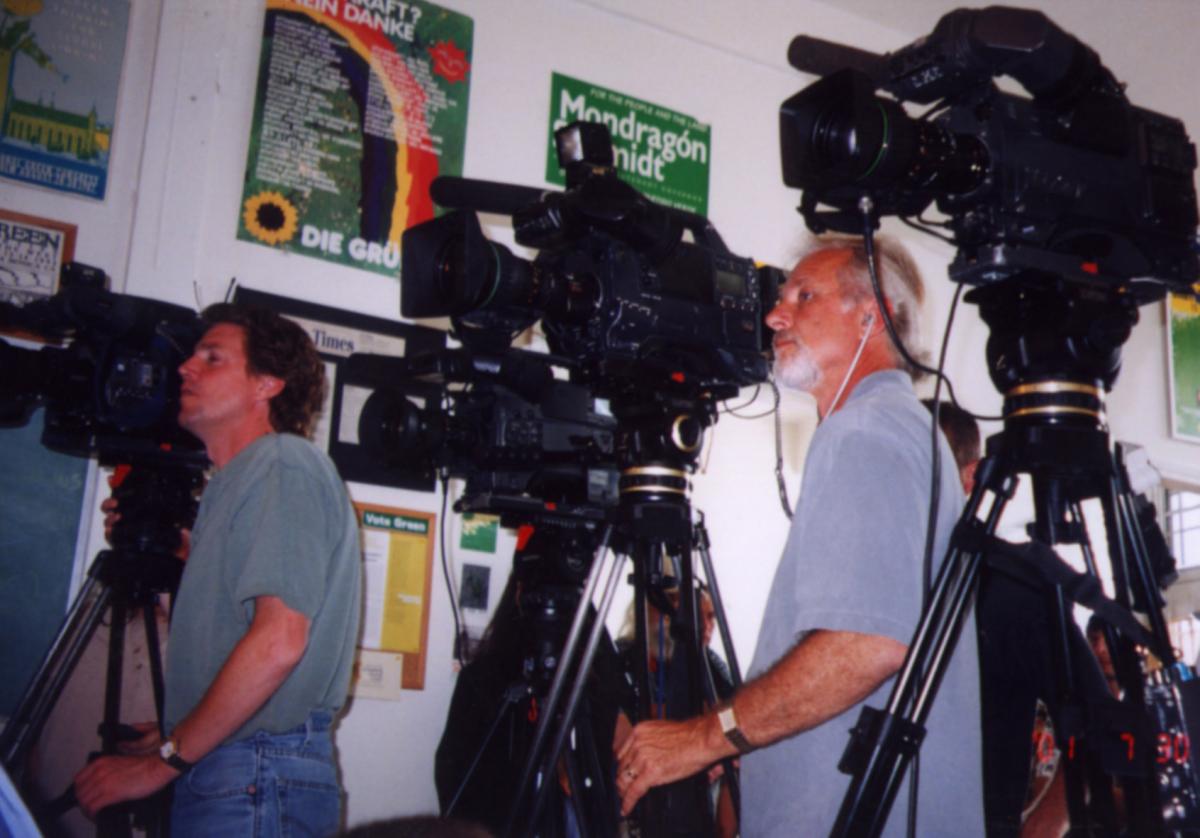 Advisors
The Media Committee also appreciates the support of seven advisors, generally former or current candidates.
Do you like this page?
Tweet